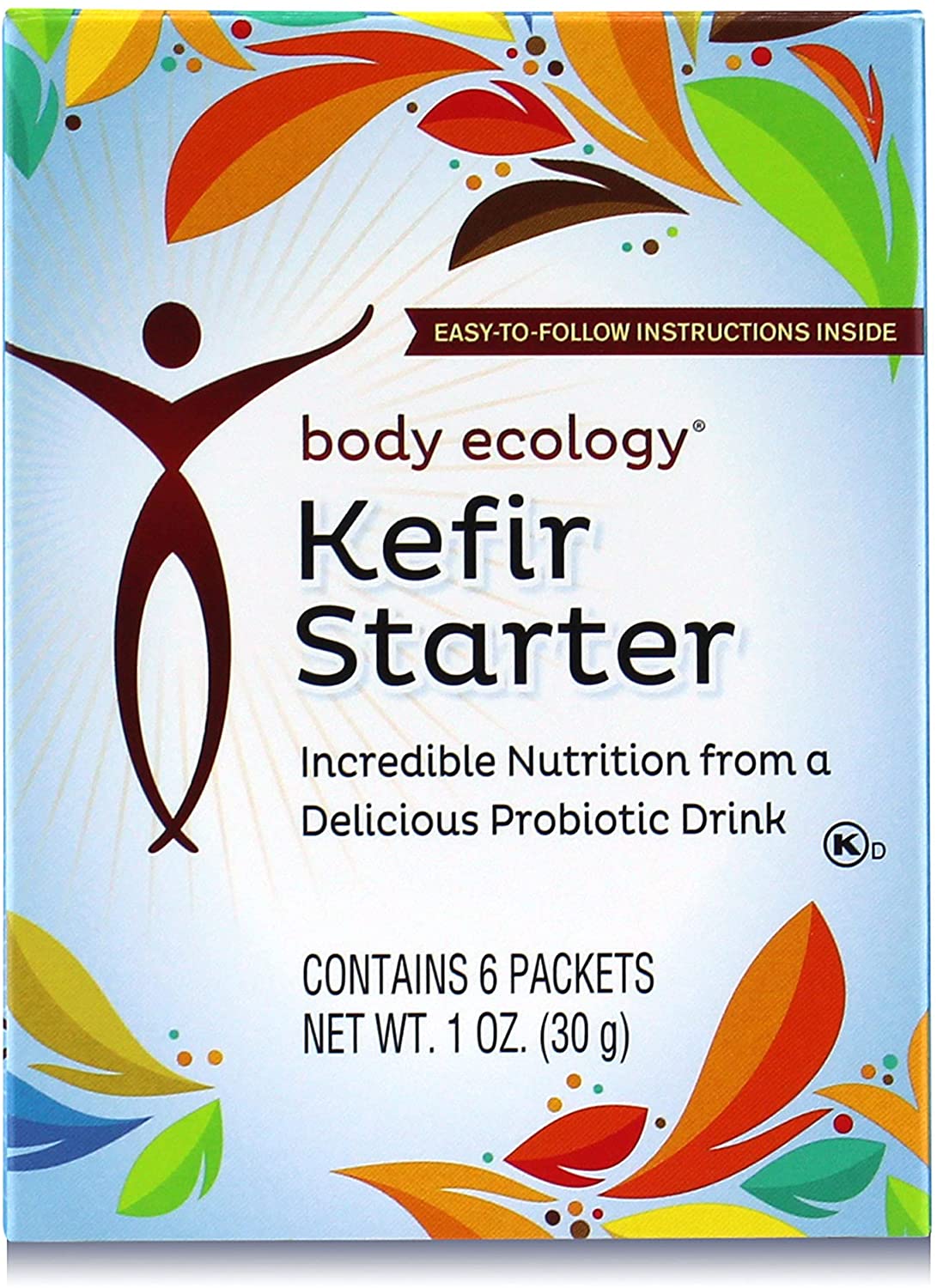 Why use a starter culture? Because they simplify and improve the quality of fermented foods. After Louis Pasteur discovered that microorganisms are responsible for the fermentation process, starter cultures were developed around 1892 for the dairy industry. Today starter cultures are used for fermented vegetables, sauerkraut, yogurt, kefir, beer, and other foods.

One way to define a stater is this: “A preparation of beneficial microorganisms, whose activity has the desired effect in the food being fermented.”

A starter cultures initiates the fermentation process and quickly takes control of the batch.. The precise composition of the starter – the kind of bacteria and yeast included – will affects the taste and texture of the food being fermented.

Some starter cultures are pure cultures from a commercial laboratory. But you can also use a small part of an earlier batch of fermented food to start a new batch. This is often done with kombucha and some dairy products.. Some starter cultures have similar compositions to probiotic supplements.

Each bacteria species have unique properties and perform specific tasks in your gut. High-quality starter cultures and probiotic supplements combine different bacteria and yeast species in a way that enhances the total effect. Bacteria can even be combined to combat or prevent certain health problems.

High-quality starter cultures are prepared in a way that combines different microorganisms that work in synergy to promote fermentation of vegetables or dairy.

The Journal of Microbiology and Biotechnology: The lactic acid bacterium Streptococcus thermophilus is widely used as a starter culture for the production of dairy products like yogurt. Researchers discovered that this specific bacterium has the ability to metabolize 17 different kinds of sugars. The probiotic bacteria transform sugars into several other substances as lactic acid and exopolysaccharides (EPSs). The EPSs give yogurt a thicker body and texture. In addition, EPSs has been found to have antitumor, antiulcer, immunomodulating, and cholesterol-lowering properties.  This study supports the potential benefits of using this probiotic strain as starter cultures.

Department of Food Technology, Victoria University of Technology, Australia: Researchers assessed the viability of yogurt and probiotic bacteria from commercial starter cultures. They found that that the number of probiotic organisms and the viability of these organisms in yogurt were dependent on the interaction of several probiotic strains. This indicates that multi-strain starter cultures are to prefer since the different bacteria strains support one another. 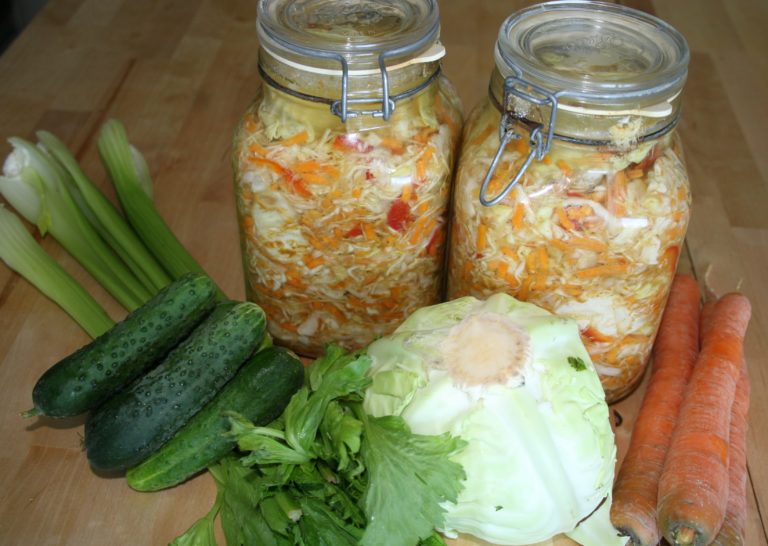 Learning how to ferment vegetables at home requires a little insight into the world of humble microorganisms. These creatures literary chew the food for you. During this process they turn nutrients more bioavailable and create new ones. Your job when fermenting is to keep these microorganisms happy and let them produce natto, kimchi, fermented garlic,… 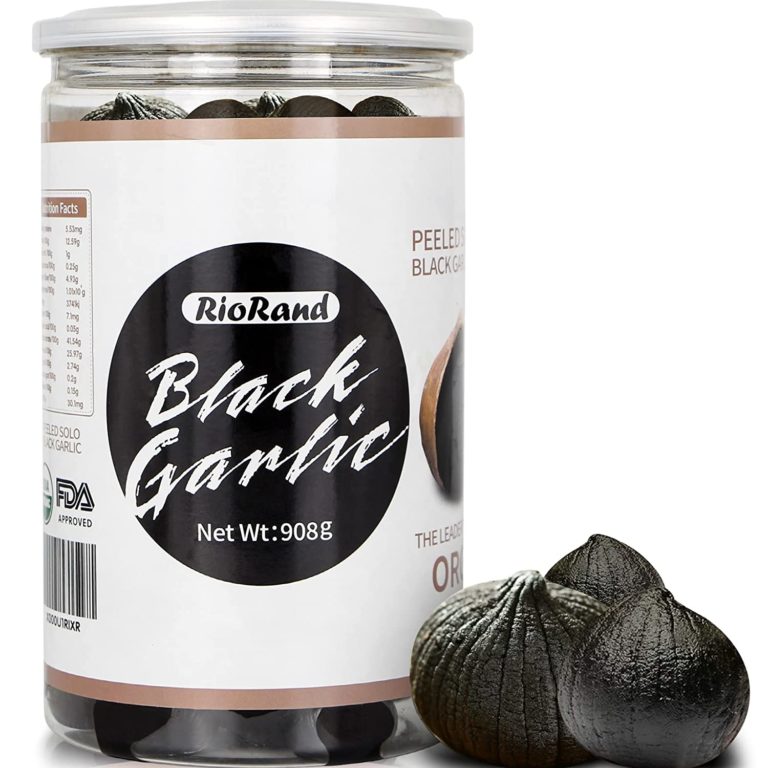 Black garlic is unique! The extraordinary complex, sweet taste of black garlic is enticing. It’s like having healthy sweets! But be aware! once you have got the taste of it you will be irresistibly captured by the dark side. What is black garlic? Most is produced by caramelising fresh garlic—whole garlic bulbs are warmed for weeks…. 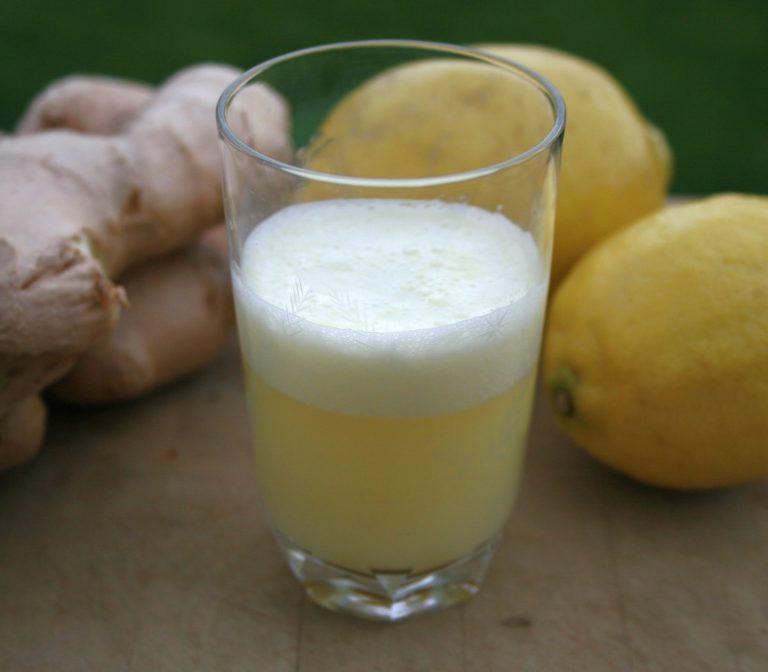 Ginger shot recipes are hot and tasty. Fresh ginger is a favorite ingredient in many fermented food recipes. In fresh juice, it has a strong aromatic, spicy, tangy, and hot taste that can be combined many other vegetables and fruits. Ginger is an aromatic bitter herb and a cousin to turmeric and cardamom. Try adding fermented ginger… 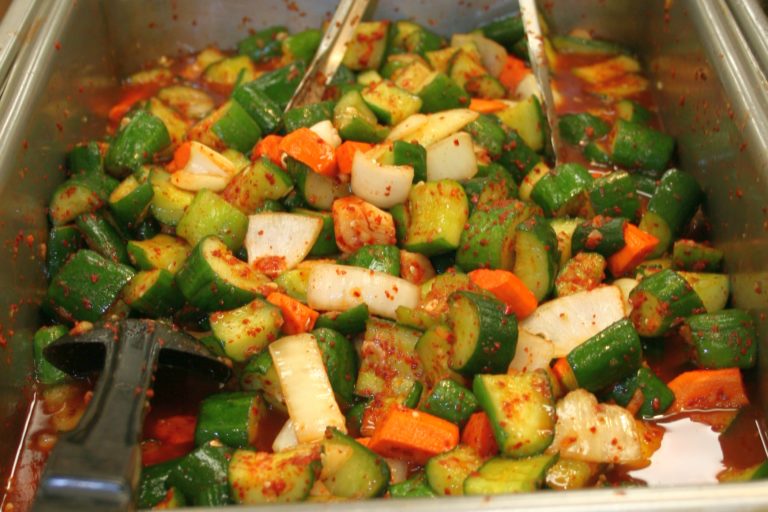 If you are fond of zesty delicacies, then try this Korean kimchi recipe. It might even become a favorite. The kimchi recipes in this post are simple to prepare and flexible to fit most tastes. What is kimchi? Kimchi can be described as fermented vegetables similar to sauerkraut, just much more zesty. Kimchi recipes come…

Probiotic bone broths are delicious! A good bone broth feels soothing on the gut and is easy to digest. Bone broths get even better when adding fermented vegetables. This post will give you the basics. Basic broth ingredients You can use beef, chicken, fish, or wild game for making broths. However, some broths are very rich…